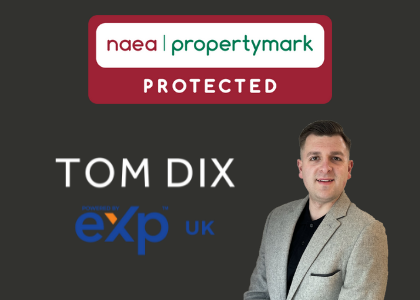 The Medway Towns and Surrounding Areas

With me, it’s personal, from start to finish.

Get in touch with me today

A passion for your property.

I have a huge passion for property in the Medway area and a drive for helping my clients move. The high quality customer service level I provide is something I am extremely proud of.

The need to buy or sell a home can arise from challenging and also exciting situations and the process should be taken care of by a professional.

My goal is to make your moving experience as smooth as possible, to make sure any of that anxiety, nervousness and worry about the whole process is eliminated right from the outset.

I am a member of NAEA Propertymark which means I meet higher industry standards than the law demands. I undertake regular training to ensure I am at the forefront of developments in the industry and to provide the very best moving experience to you.

I am also a member of The Property Ombudsman (TPO) which demonstrates commitment to Professional Standards backed up by the TPO codes and redress service.

To know your in good hands with my estate agency will be a huge weight off your shoulders.

I’d love to be part of your journey; in offering you expert advice and guiding you through the process every step of the way.

Contact your Medway Estate Agent today on 07557783325 for any advice or assistance, no matter what stage you are at with your moving journey.

Why I love being an Estate Agent in Medway

From an early age I have always been interested in property and that has only grown stronger throughout my life. So to be working within the industry it now really doesn’t feel like a job. To help people accomplish their goals and see how exciting a move can be to someone gives me great satisfaction and a drive to make it happen for them. To also represent someone in a difficult time in their life and be the person who can make things easier for them is very rewarding. No day is the same being an Estate Agent, which adds to the excitement of meeting new people and becoming not just their estate agent but also their friend. Things are not always easy, I am trusted with handling someone’s biggest tax free asset and stressful situations can arise, but I see it as my job as the agent to reduce the stress for those involved and create solutions. There’s also the perception Estate Agents have in the UK. My goal is to positively change the perception Estate Agents have in my community of Medway. To find out more about my services click here. 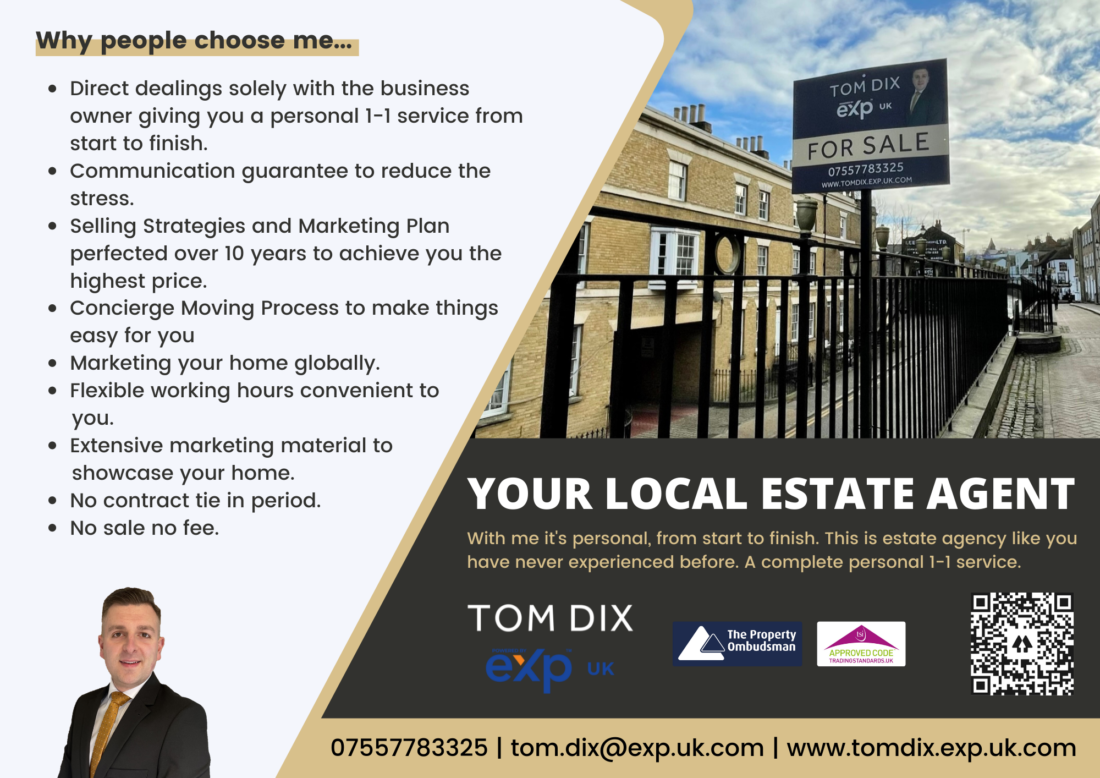 Properties in Medway had an overall average price of £338,198 over the last year with 2,994 sold properties. 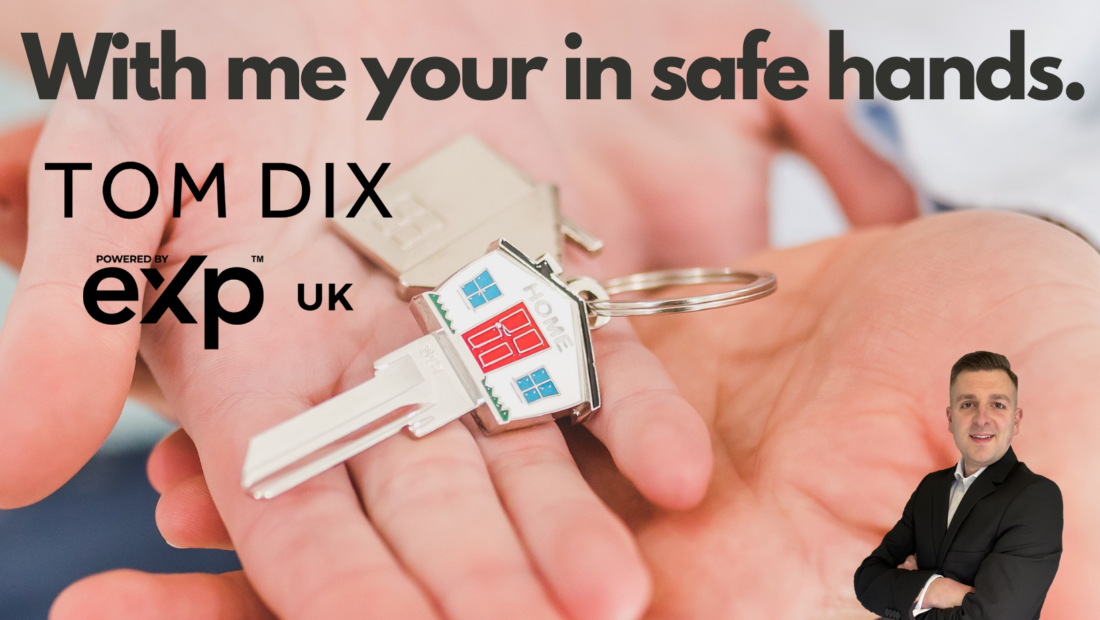 About The Medway Towns

Medway is in Kent, South East England. The unitary authority was formed when the City of Rochester-upon-Medway joined with Gillingham Borough Council to form Medway Council in 1998.

Rochester was established by the Romans on an Iron Age site, they named it Durobrivae (meaning “stronghold by the bridge”) It controlled where Watling Street meets the River Medway. A mint was established in Rochester whilst influence by the Saxons. Rochester cathedral was built by Bishop Justus in 604 and redeveloped under the Normans by Bishop Gundulf, who also built the castle that stands opposite the cathedral.

Parts of the Roman city wall are still evident in Rochester, and the city has many original buildings, such as the Guildhall (today a museum), which was built in 1687 and is among the finest 17th-century civic buildings in Kent. The Corn Exchange, built in 1698, originally the Butcher’s Market; Queen Elizabeth I visited Satis House and Old Hall. Medway is home to 82 scheduled ancient monuments, 832 Listed buildings and 22 conservation areas.

An anchorage dockyard in Gillingham was opened by the Royal Navy during the reign of Henry VIII, in 1567 the Royal Naval Dockyard was established in Medway. The dockyard closed it’s doors in 1984 and it’s significant contribution towards British history is evident today. Lord Nelson began his Navy career on The River Medway at the age of just 12 and HMS Victory, Lord Nelson’s flagship at Trafalgar was built here and launched in 1765. The majority of surviving property in the Historic Dockyard Chatham are Georgian.

Medway’s location by the major crossing of the River Medway makes it a key feature in history for Kent and England. Just a few examples are Watling Street dating back to the Romans, the Norman Rochester Castle, Rochester Cathedral (the second oldest in Britain) and the Chatham naval dockyard.

The main towns in the conurbation are: Strood, Rochester, Chatham, Gillingham, and Rainham. Traditionally known as the Medway Towns. Smaller towns and villages such as Frindsbury, Brompton, etc., are within the conurbation. Outside the urban area, the villages still retain parish councils. Cuxton, Halling and Wouldham are in the Medway region to the south of Rochester and Strood. Hoo St Werburgh, Cliffe, High Halstow, St Mary Hoo, Allhallows, Stoke and Grain are on the Hoo Peninsula. Frindsbury Extra including Upnor border Strood. The southern part of the urban area is on the North Downs, including the suburbs of Walderslade, Luton, Hempstead and Wigmore.

Over half of Medway is rural. Medway includes parts of the North Kent Marshes, an environmentally significant wetlands region with several Sites of Special Scientific Interest (SSSIs). Other areas of conservation include Ranscombe Farm on chalk grassland and woodland between Strood and Cuxton, home to rare woodland flowers and orchids.

Medway Council in 2004 announced its development strategy for the Medway Waterfront. A 20 year plan for the redevelopment of the waterfront of River Medway and it’s surrounding areas. The project pledges to bring upto 8,000 new homes and 8,500 jobs. Building has begun and are evident today, these include:

A two-tier education system operates in Medway, with admission to secondary schools determined by the eleven plus exam. There are a number of grammar schools located in the area, the other secondary schools in Medway being non-selective (apart from one faith schools and the school on the peninsula). A number of independent schools operate in the area.

Bus links to London and other parts of the south east can be accessed from Chatham bus station via Bluewater Shopping Centre, Greenhithe, which has bus routes into London.

Commuter coaches run from various parts of Medway to a selection of London destinations using the M2/A2.

Medway is home to 2 airports. Rochester Airport and Stoke Airfield near Grain. Both used by microlights and light aircraft. London airports are mainly used by residents of Medway for commercial flights.

Some of Medway’s Recreation and Leisure

There are also five theatres in Medway. The council theatres are the Central Theatre and the Brook Theatre in the Old town hall. The independent theatres are Medway Little Theatre, The Oasthouse Theatre and Kings Theatre.

Population – Medway population is projected to increase to around 300,000 by 2028 according to 2013 projections. Medway Council foresee a total investment on development to be in excess of £1 billion over a 20-year period from 2006.

Medway is twinned with: 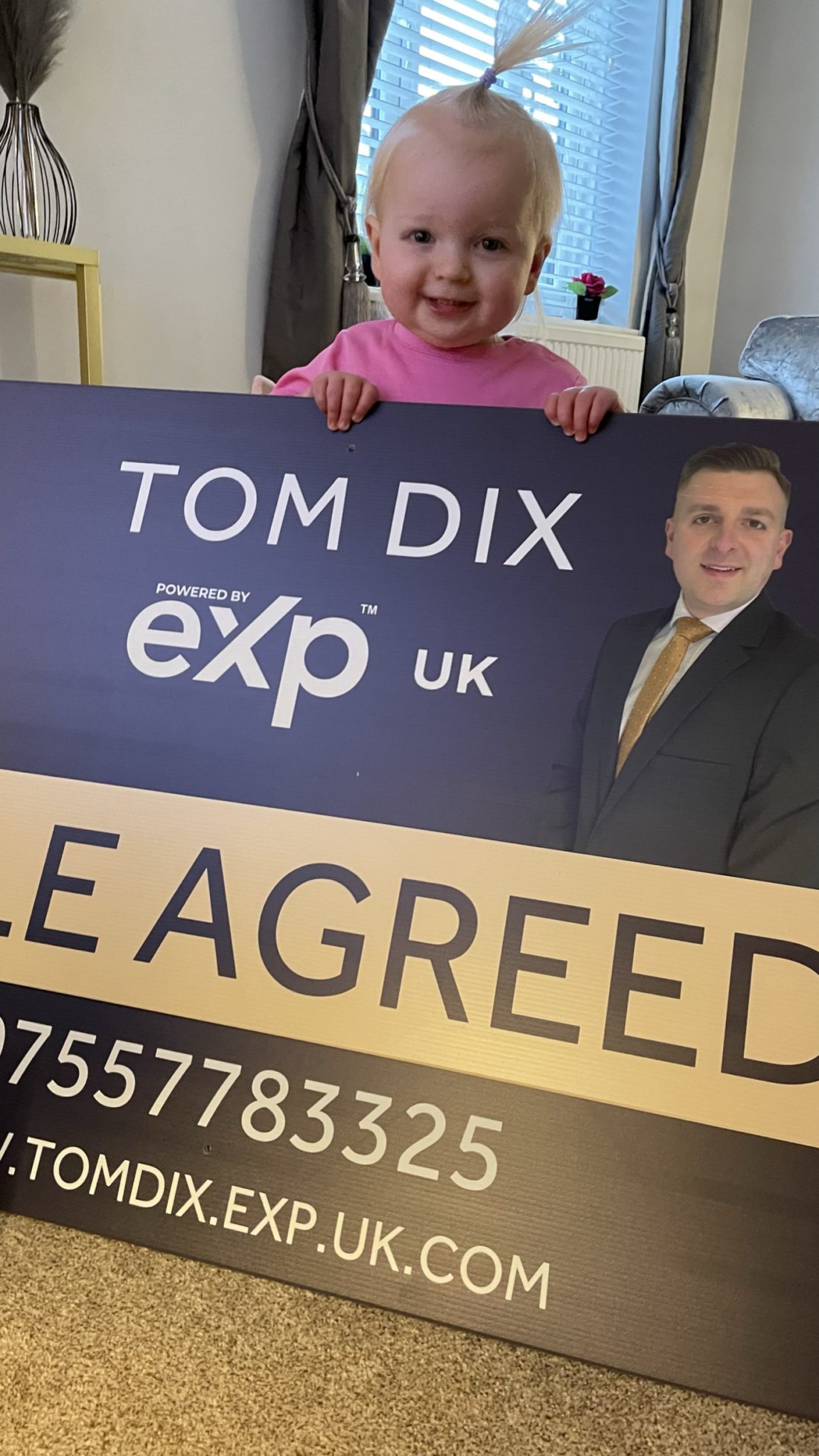 The process of buying a property in Medway

Thank you, your enquiry was successfully sent.

There was a problem sending your enquiry, please try again.

Thank you, your enquiry was successfully sent.

There was a problem sending your enquiry, please try again.